The Central Shenandoah Planning District Commission (CSPDC), the administrator for the BRITE Bus, is seeking opinions regarding public transportation in Augusta County and the Cities of Staunton and Waynesboro. The survey will help the CSPDC learn what public transportation priorities are most important for area residents.

The survey is accessible through the following links – surveys are available in English and Spanish.

For those without computer access, paper copies of the survey have been placed at several locations around the region. The locations include the following buildings:

In addition to the public opinion survey, a rider survey is also being conducted aboard the buses. These surveys are part of the data collection effort for a Transit Development Plan (TDP) that is currently underway for CSPDC. The purpose of the TDP is to develop a ten-year plan to maintain and improve public transportation services in the region. 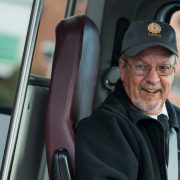 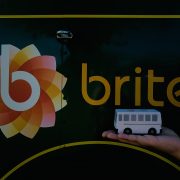 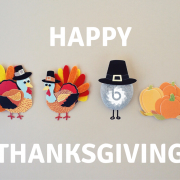 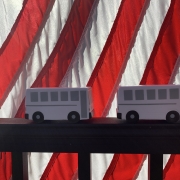 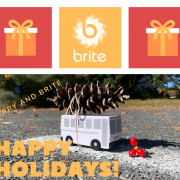 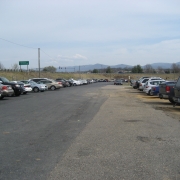